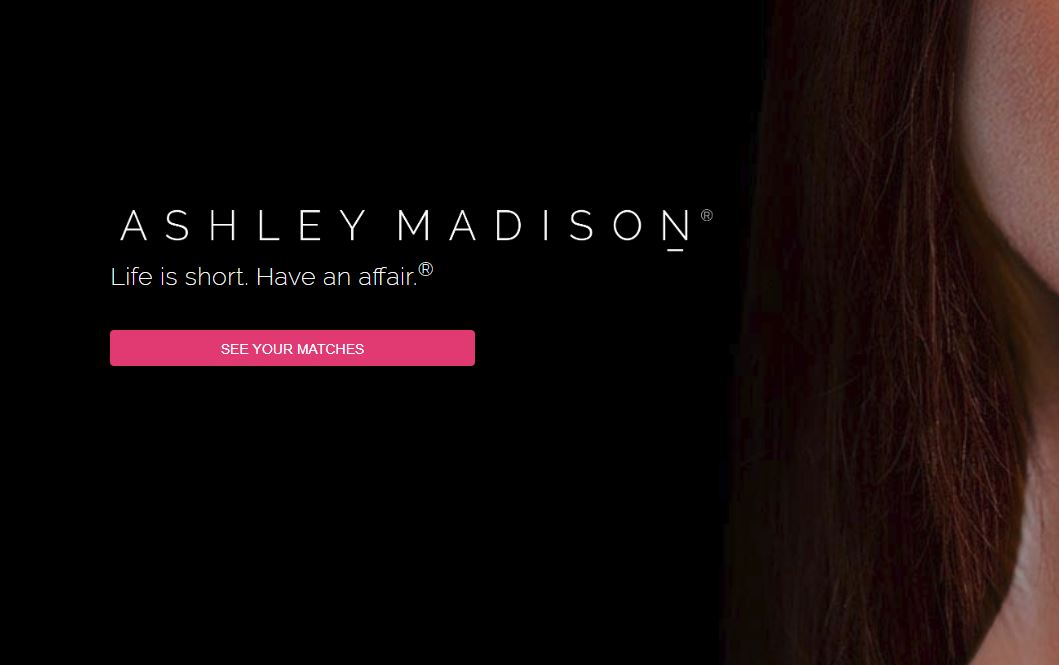 Looking for a dating site to have an affair? This maybe just up your alley!

Introduction and history of site

Ashleymadison.com is one of the biggest websites in the world that brings together people that are already in a relationship. Under the slogan “Life is short, have an affair”, AshleyMadison tries to spice up the love life of people that have the feeling that they are stuck in a relationship. The website was launched in 2001 and is available in variable languages: English, Chinese, Finnish, French, Greek, German, Portuguese, Italian, Norwegian, Spanish, Danish and Dutch. The owner of the website is Avid Life Media.

AshleyMadison has over 22,260,000 members worldwide, that are spread out around 30 countries.

In comparison to other dating sites such as Match.com or eHarmony, AshleyMadison’s bases its earning model on credits rather than monthly fees. For a conversation between two members, one of the members has to pay five credits to begin the chat. Any follow up chats between the two users are free of charge after the initial chat has begun. AshleyMadison also has a real time chat feature that is metered. Credits are in that case used to pay for a certain time in which the client can chat with their potential love partner.

Futhermore, AshleyMadison offers all the usual features that you might expect from a reputable dating website, such as an elaborate search function, the possibility to customize profiles and other standard features. It should be noted that you are charged a fee also for the removal of your profile from the website.

AshleyMadison is part of the company Avid Life Media.

The mail address of the company is the following:

Concluding comments as far as our impression of this site:

AshleyMadison is a great website to check out if you’re in need of an affair (you do need to be in a relationship). Are you tired about your current love life? You might give this website a go.

Have you been a member? If so leave your own AshleyMadison.com reviews below by clicking the leave a review button.